This Raspberry Pi TrikeBot three-wheel robot is designed with a bionic shape. From the front, it looks like a robot driving a car on the road. The TrikeBot robot is made of 2mm thick aluminum alloy, with smooth blue oxide sandblasting on the surface. Some parts are made of 3D printing and environment-friendly materials. With independent steering function in front of the car, the robot car could change the direction at any time and finish tracking and obstacle avoidance easily. The front wheel of the independent steering system consists of a 9G metal digital servo, fish-eye pull rod, 3D printing fork, and pure rubber tire, making the car very flexible to rotate. In addition, the front wheel and the ground level are 70 degrees in the horizontal direction, so that the car has a higher sensitivity, effectively preventing sudden situations such as rollovers and falls. The overall shape of the car is unique and the layout is reasonable, which is a good choice for expansion and study. 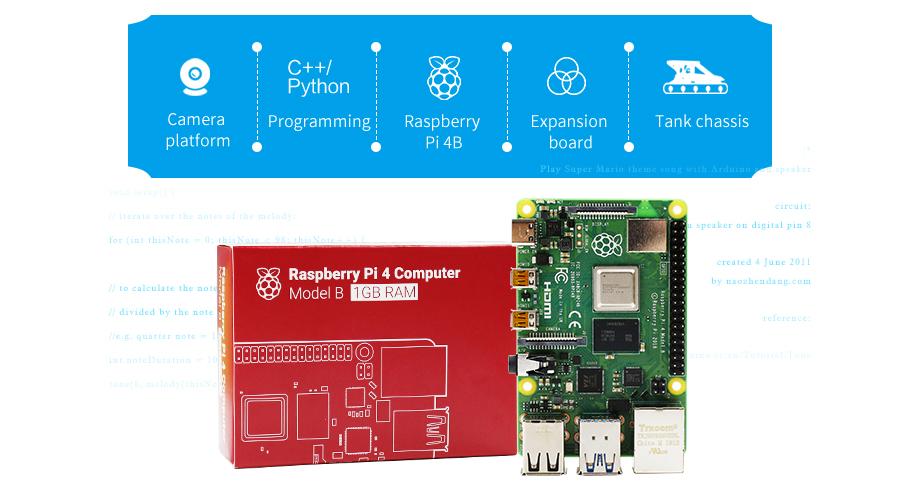 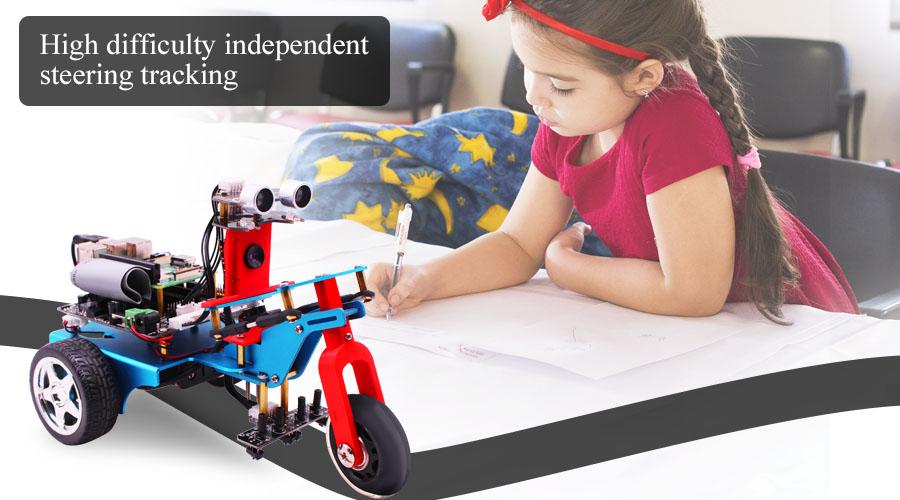 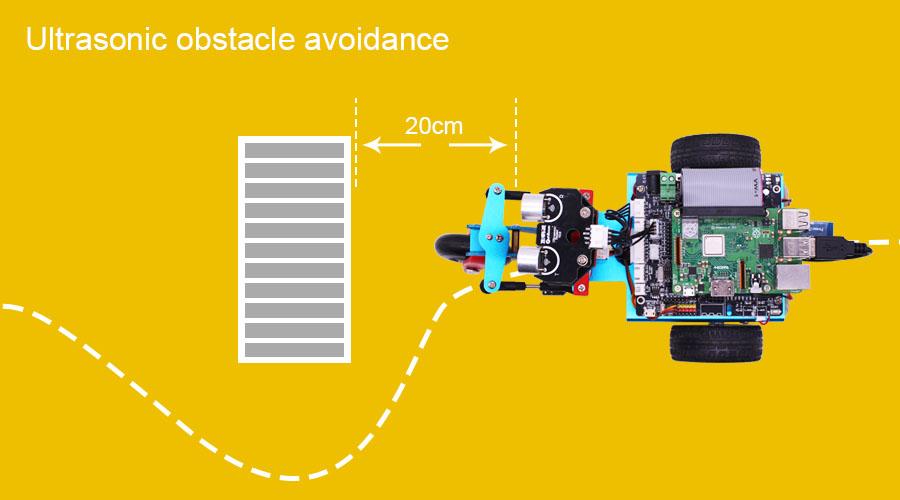 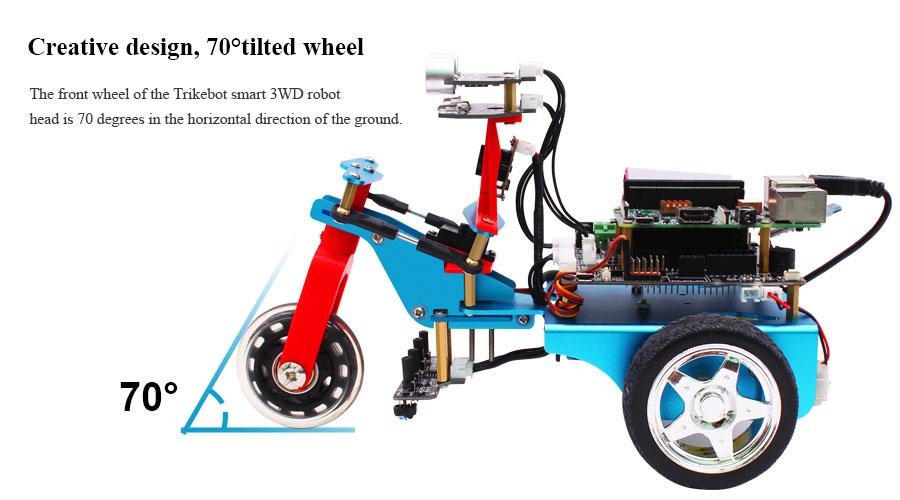 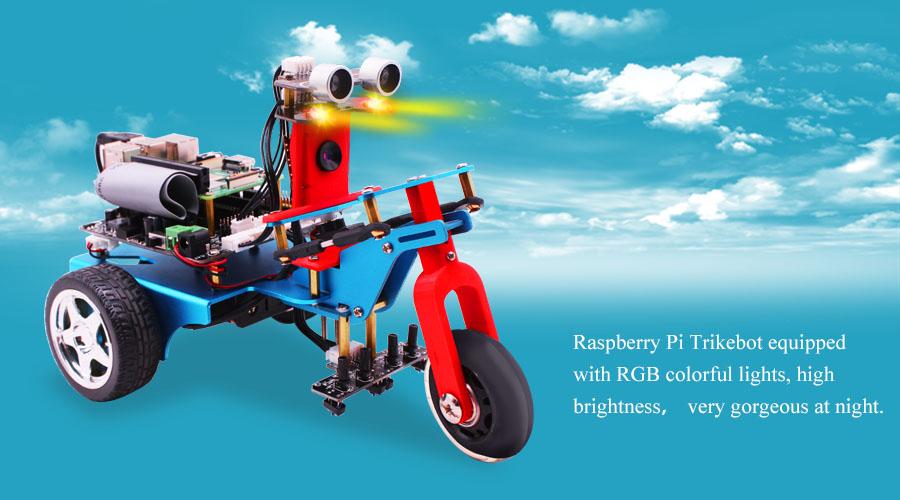 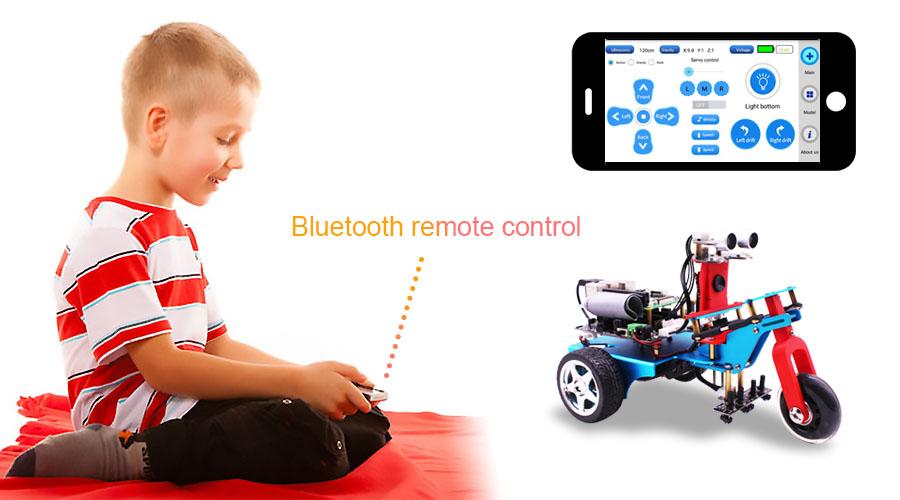 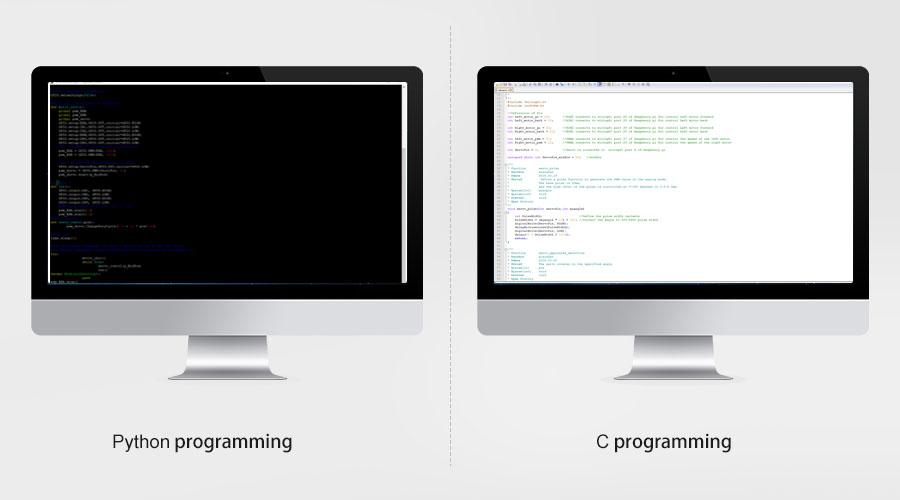 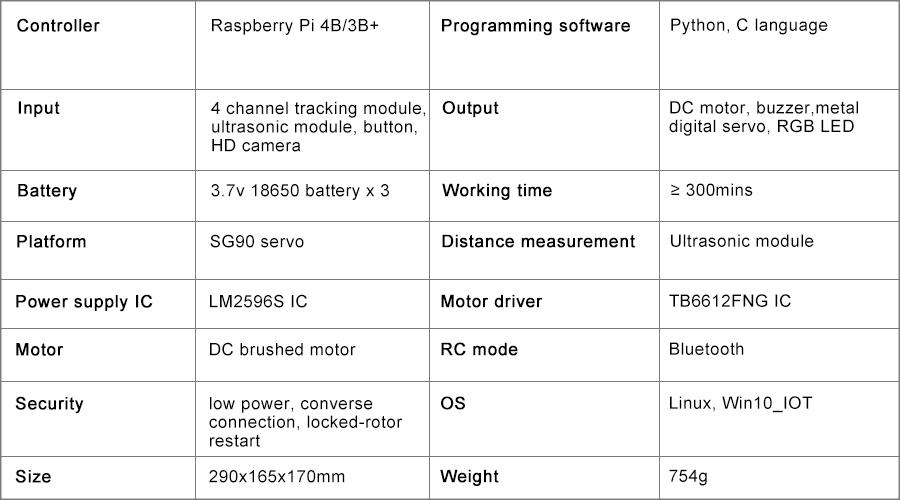 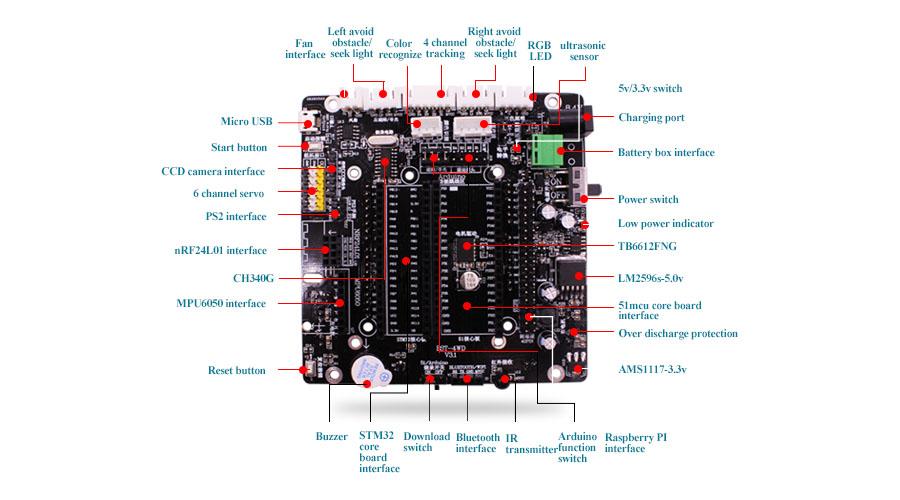 Ask us about the Trikebot

We can get a further 0 units from Yahboom
Shipping: Yahboom (🌐) → Little Bird (SYD) → You
If you order more than 8 units your estimated delivery is: Friday, 17th December — Thursday, 6th January.
This is an estimate only and delivery times vary.