Delve into the traditional Japanese art of origami and produce softly lit origami paper. You can make a lampshade using either a square-folded shade or a polygonal shape and then switch between different color lights! Each of the three LED colors can be dimmed individually or set to auto-fade.

The concept and design of the AKARI Origami came about from a collaboration between Japanese artist Hiroyuki Moriwaki and the origami designer Miyuki Kawamura.

While the instructions with this product come in Japanese (great for practicing your Kana & Kanji reading skills!) Gakken has thoughtfully provided an English guide for download here so you can quickly begin producing your own Akari Origami.

This kit requires 3xAA batteries that are not included, and takes roughly two hours to build.

Gakken is a Japanese publishing company founded in 1946.  In the 1970s, they began selling educational toys, books, magazines, and electronic kits.  Their kits are known for their smart design and relative ease of use and have a large cult following both in Japan and the United States. 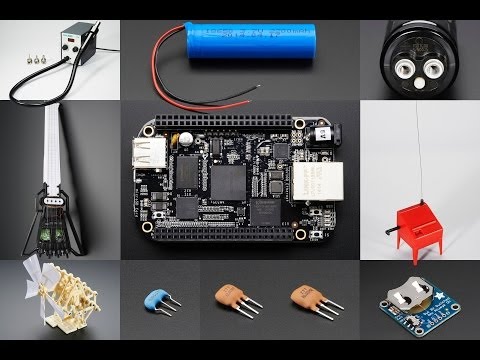 We can get a further -3 units from Adafruit
Shipping: Adafruit (🌐) → Little Bird (SYD) → You
If you order more than 0 units your estimated delivery is: Wednesday, 26th January — Tuesday, 15th February.
This is an estimate only and delivery times vary.